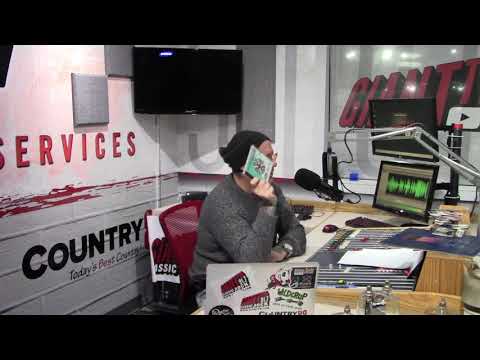 8 views
1 min read
Watch LaterRemove Cinema Mode
FacebookTwitterEmail
PART 3 | This episode of the Industry 45 Show, Shane, Stevie Screebs and Greg Fraser talk about the Brighton Rock album Love Machine and the making of it. They also talk about the video and song for Hollywood Shuffle, photoshoots in LA and more. They talk about some of their covers they’ve done in the past, about playing Firefest and the Monsters of Rock Cruise. Shane and Greg talk about Greg’s new project called Storm Force with the album for that being released late January 2020.