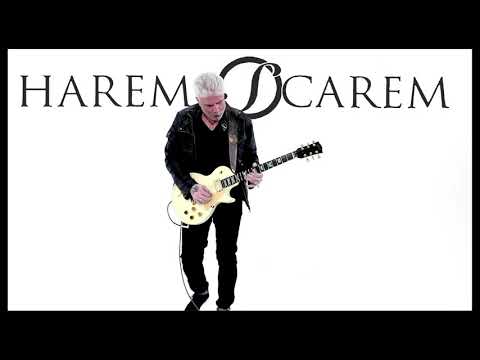 26 views
1 min read
Watch LaterRemove Cinema Mode
FacebookTwitterEmail
The Band Harem Scarem got its name from the First Bugs Bunny Cartoon. The Industry 45 Podcast Show sits down with guitar player Pete Lesperance to talk all things HAREM SCAREM. The band has a brand new album coming out March 6th on Frontiers Records called “Change the World”. Shane talks to Pete about the early years and the 1991 debut album, also the impact of MOOD SWINGS in 1993, the change into VOICE OF REASON in 1995 and changing the band name to RUBBER in the late 1990’s early 2000’s.

They also chat about the resurgence of Harem Scarem in 2013 with the Re-Recording of MOOD SWINGS and moving on to the album THIRTEEN in 2015, UNITED in 2017 and finally about the new release of their 15th Studio album CHANGE THE WORLD and its first single “The Death of Me”

You can catch the Harem Scarem show at THE ROCKPILE in Toronto ON MAY 31st with Shane Christopher Neal as your host!

Thanks to THE MAYSIDES for the opening show music! “Loved and Lost”