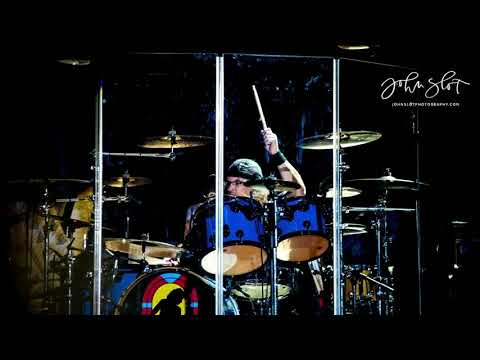 20 views
1 min read
Watch LaterRemove Cinema Mode
FacebookTwitterEmail
Rob is a long time Rock Drummer from Rochester, New York. Influenced by Peter Criss, John Bonham and Neil Peart, he has played and studied drums since the age of 7. From 2016 to 2018, Rob had been the drummer for Lou Gramm, the original lead singer for Foreigner. Rob recently played a gig with Scrap Metal (an 80’s all-star lineup of members starred by Gunnar Nelson)


On the Industry 45 Show, Shane talks to Rob about the Lou Gramm tours and recording, playing with Scrap Metal, life as a full-time drummer, drums and drum set ups, and of course, about the 2020 Motley Crue reunion.