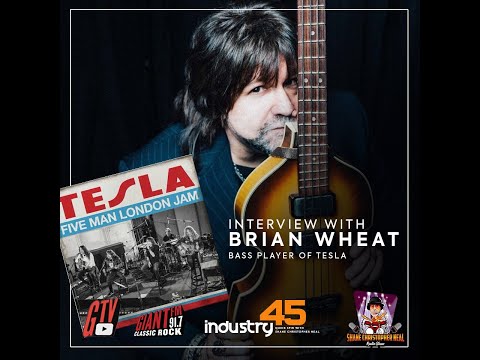 The Industry45 Podcast Show chats with founding member and bass player Brian Wheat on this Episode. They talk about new album, touch on the album SHOCK that came out in 2019 (with Def Leppard’s Phil Collen Producing), about Brian’s art and a new book coming out.