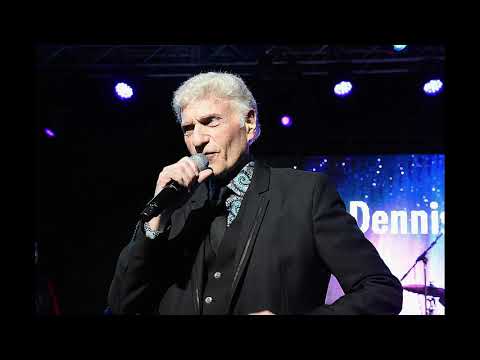 8 views
1 min read
Watch LaterRemove Cinema Mode
FacebookTwitterEmail
Dennis penned and sang many of the great songs that were the soundtrack to our lives…songs like “Lady” “Babe” “Come Sail Away” “Mr.Roboto”. As a founding member of the band STYX he remained their lead singer till 1999.

Dennis has a brand new album out April 10th on Frontiers Records called 26 East-Volume One. Two singles are “To The Good Ol Days” which he co-sang with Julian Lennon and the second and ode to the old days of Midnight Radio called “East of Midnight”. The album was put together by Dennis and Jim Peterik (found of Survivor) both from Chicago.

Shane Christopher Neal and the Industry 45 Show chatted with Dennis about the days in Styx and of course the new album and songs.


The theme music for the Industry 45 Show is provided by The Maysides.