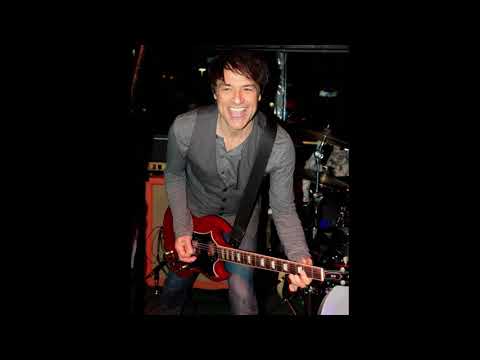 29 views
1 min read
Watch LaterRemove Cinema Mode
FacebookTwitterEmail
2020 will mark the 40th anniversary of The Spoons! Formed in Burlington, ON in 1980 they released “Stick Figure Neighbourhood” in 1981. The Breakthrough album for the band came shortly after with the release of “Arias & Symphonies”- The album spawned three Top 40 hits in Canada— “Nova Heart” “Arias & Symphonies” and “Smiling in Winter”. The Great Nile Rodgers (Duran Duran, Madonna, David Bowie) produced the 1983 album “ Talkback”. Memorable songs included “Romantic Traffic” and “Tell No Lies” “Old Emotions” . In 2019 The Spoons put out what Gord says might be there best album next to “Arias” called “New Day New World”

Shane Christopher Neal and the Industry 45 Podcast Show chatted with Gord about 40 years of The Spoons, playing currently with “A Flock of Seagulls”, the impact of Music Television in the 80’s, there current music video venture and some of Gord’s fav Spoons songs of the past decades.


The Industry 45 Podcast Show’s theme music is provided by The Maysides.