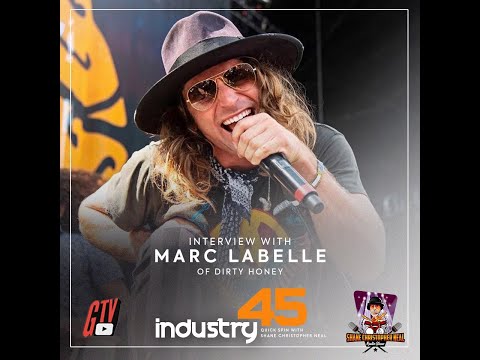 101 views
1 min read
Watch LaterRemove Cinema Mode
FacebookTwitterEmail
The LA based rock band has become on the largest Un-Signed bands today. In Fact “When I’m Gone” topped the Billboard Mainstream Rock Songs chart, making them the first unsigned band to ever top the chart. The band has toured with The Who, Guns and Roses and Alter Bridge.

In this Episode of the I-45 Show Shane talks with lead singer Marc Labelle from downtown LA. They chat about Fashion (Marc’s hats to be specific) the bands beginnings, recording their self- titled EP, about the new single “Rolling 7’s” and working in pre-production by Zoom with Producer Nick DiDia in Australia (due to Covid 19)