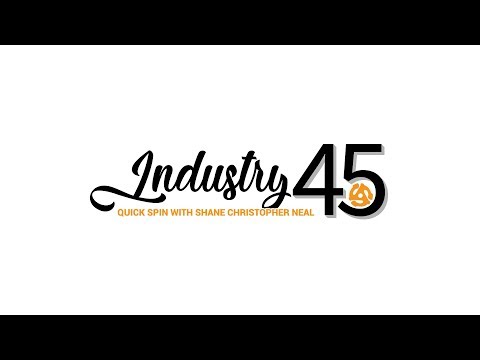 5 views
1 min read
Watch LaterRemove Cinema Mode
FacebookTwitterEmail
The Box is a new wave group from Montreal, Quebec. Founded in 1981, they achieved commercial success in Canada, recording four charting albums and 10 charting singles between 1984 and 1990. The group broke up in 1992, but a new lineup of the band was founded in 2005. This iteration of the group has released two further albums.

1987’s Closer Together was the band’s most commercially successful album. Featuring the hit singles “Ordinary People”, “Closer Together” and “Crying Out Loud for Love”, the album was certified platinum.