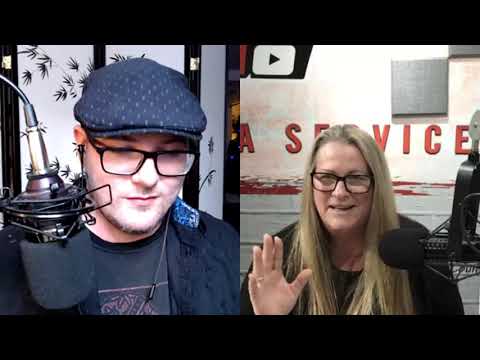 28 views
1 min read
Watch LaterRemove Cinema Mode
FacebookTwitterEmail
Brough Perkins has been a practicing evidential Medium for 20 years. Born in Montreal, Canada he was not like other kids. The Ghostbusters gave him great comfort as he’d watch that movie to give him a sense of strength against the things he would see at night after his parents shut off the lights.

In 2003 at the age of 18, Brough appeared on National Television as Much Music accompanied him to a haunted mansion in Goderich Ontario. That adventure became one of Much Musics top watched specials of the year, Much About Ghosts. Brough was able to sense and name a four year old girl who died on the property and subsequently haunted it 100 years later. You can see that and many other appearances of his over the last 16 years on YouTube.