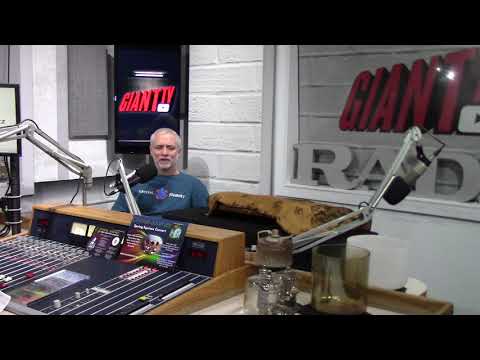 1 views
1 min read
Watch LaterRemove Cinema Mode
FacebookTwitterEmail
Based in Parry Sound, Ontario, Crystal Journey and David Hickey performs with 8-12 Paiste Planet, Symphonic and Sound Creation Gongs. Every Gong features a strong fundamental note tuned to represent a natural harmonic series based on the orbital properties of the Sun, the Earth, the Moon and the other planets. This Theory is based upon Pythagorean Cosmology.

2 Persian Santoor’s. The Santoor is an Indo-Persian trapezoid-shaped hammered dulcimer or string musical instrument made of walnut with seventy-two strings. It is the national musical instrument of Iran. It dates back to ancient time, Mesopotamia (1600-911 BC) and Babylonia. It’s a Beautiful sounding instrument often sounding like a piano. The Gongs and Santoor are accompanied by 6-10 Quartz Crystal Singing Bowls. Each produces a pure note or tone, the purest there is.

Crystal Journey has been touring Canada and the US coast to coast for the past 16 years and has performed over 1300 shows. Crystal Journey has also released 9 CDs to date. I have played the Bowls and Gongs accompanied by various musicians as well as with the Winnipeg Chamber Orchestra in June of 2006.